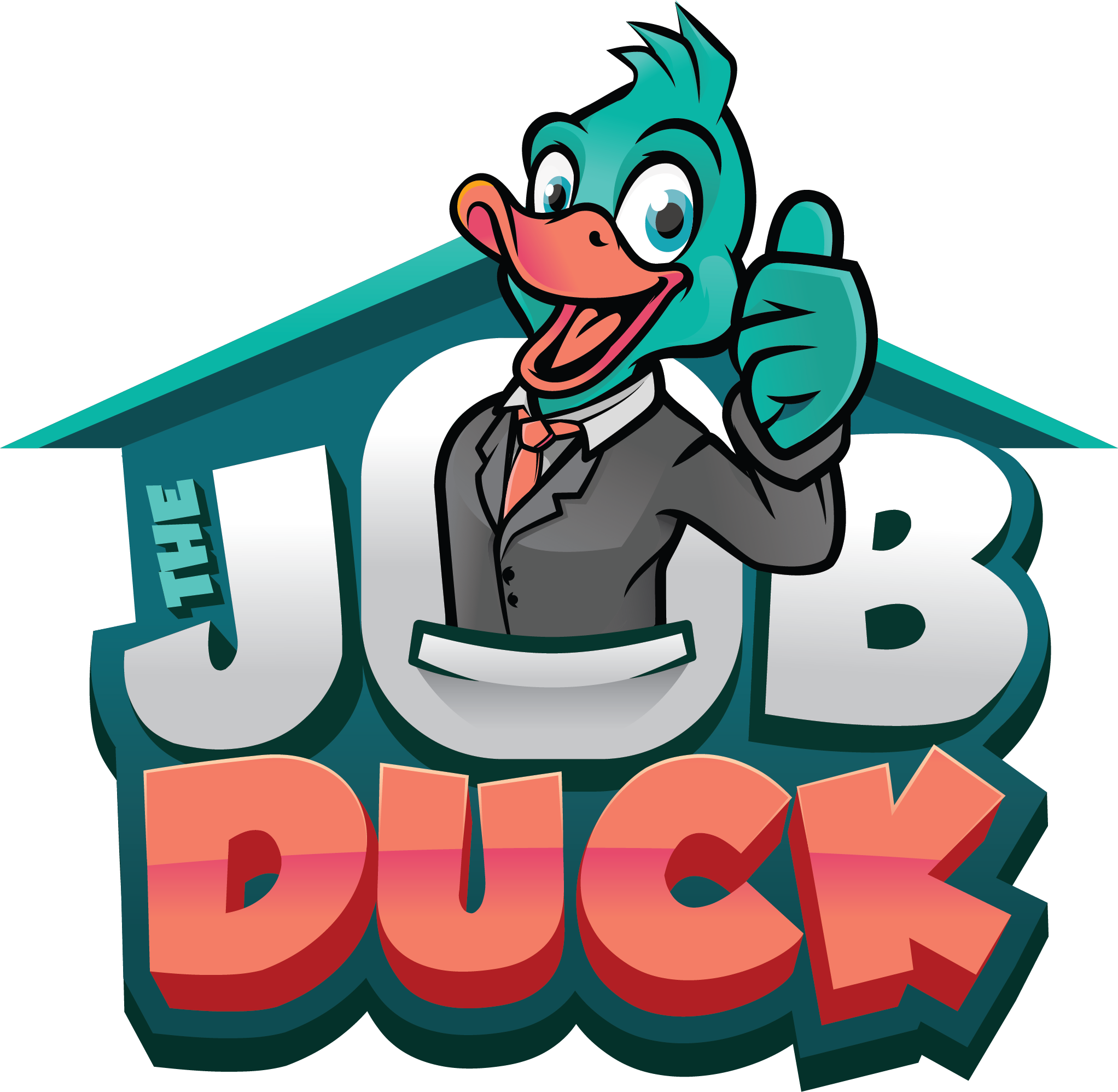 It’s Time to Lift the Trophy of Success!

It is just days away until the first match of the FIFA World Cup kicks off. We can feel the excitement in the air as fans get ready to support their favorite teams.

While the teams prepare for the sport’s most important tournament, we decided to write a blog about the most impactful lessons we learned from some of the best football players in the world:

Many consider Lionel Messi the best football player of all time. The Argentinian star has won the Ballon d’Or award a record seven times. From humble beginnings to stardom, what can we learn from this phenomenal individual?

“I have many years to get better and better, and that has to be my ambition. The day you think there are no improvements to be made is a sad day for any player.” -Lionel Messi

“Photograph of Argentine footballer Lionel Messi on 26 June 2018, ahead of the 2018 FIFA World Cup group stage match against Nigeria.” with modifications, by Кирилл Венедиктов(https://www.soccer.ru/sites/default/files/styles/new_desine_galery_image/public/galery/194a5762.jpg?itok=4WFf9vWX)/CC BY-SA 3.0(https://creativecommons.org/licenses/by-sa/3.0/at/deed.en)

Messi has never disrespected anyone on the pitch. He is a humble player who takes responsibility for his own mistakes. The Argentinian uses his setbacks as a setup for remarkable comebacks. Lionel Messi is a hard worker who chases his dreams. And no one can stop him from reaching his “goals.”

Messi reminds us that humility and respect are more important than ranking or intelligence. People enjoy being around him, which makes the work environment more enjoyable. As great as Messi is, he still makes mistakes, but he’ll never blame anyone else. He learns from it and keeps on improving. Leo trusts his strengths so much that no one can drag him down.

When there is a conversation about Lionel Messi, you can be sure that someone in the background will scream “CR7.” Yes, the other half of “many” consider Cristiano Ronaldo the greatest football player of all time.

“CR7” is one of the most confident football players in the world. Through his dedication, he believes that he can achieve anything. Ronaldo follows strict rules to better himself every day. Focused as a lion stalking his prey, Ronaldo has done what most would say is impossible.

“Dreams are not what you see in your sleep, dreams are things which do not let you sleep.” – Cristiano Ronaldo

“Photograph of Christiano Ronaldo” with modifications, by Real Madrid (https://www.youtube.com/watch?v=Yr3WZZgBcyw&feature=youtu.be)/CC BY 3.0(https://creativecommons.org/licenses/by/3.0)

Hard work and dedication are really important to achieving set goals. With that being said, one should have confidence in their ability to complete any given task to the best of their abilities. Your mind is powerful, and as long as you stay focused, you’ll surely have a successful career.

The Belgian star, Kevin De Bruyne, is considered the best midfielder in the world due to his unselfish playmaking skills. He joined Manchester City in 2015 and has since taken them to the highest mountain as he helped his club win four Premier League titles, five League Cups, and an FA Cup.

Moreover, De Bruyne can easily spot scoring opportunities on the field. Instead of being selfish and trying to make plays on his own, Kevin would give his team solutions by telling them to make certain runs in order to be in the right position at the right time. Kevin clearly has unbelievable talent and always puts his team above himself.

I always like to assist more than scoring: it gives me another feeling; I cannot explain it.- Kevin De Bruyne

“Photograph of De Bruyne at the 2018 World Cup” with modifications, by Кирилл Венедиктов(https://commons.wikimedia.org/wiki/File:De_Bruyne.jpg#/media/File:De_Bruyne_(cropped).jpg)/CC BY-SA 3.0(https://creativecommons.org/licenses/by-sa/3.0/at/deed.en)

Kevin De Bruyne does exactly what his manager expects from him—and some more. In any job, it’s crucial to build solid relationships with your peers. Rather than doing the basics, De Bruyne teaches us to seek and create opportunities to move in a positive direction by sharing our thoughts and solving problems as a team.

When Karim Benzema first joined Real Madrid in 2009, he was met with harsh criticism. Many believed signing him was a huge mistake as the club was spoiled with lots of talent in the same position.

As the years passed, Benzema silenced his critics as he became Real Madrid’s all-time second-highest goalscorer. What’s more, he has won many awards and several trophies with his club. In 2022, Benzema became the team captain, and after being nominated 10-times, he finally bagged the most prestigious prize of them all: the Balon d’Or.

“Two years ago, I think he was one of the most underrated players in world football. Maybe not anymore.” – Thomas Tuchel on Karim Benzema

It took Benzema several years to gain the respect he finally has. Benzema teaches an important lesson; no matter how difficult it gets, you are more than capable of weathering the storm. Be consistent with your daily growth. Have a never-say-die attitude and stay as professional as possible. You might not be seen now, but you’ll eventually reap the rewards!

The international sensation, Sadio Mane, grew up on the streets of Sedhio, a remote city in Senegal. Mane didn’t have much besides torn boots, shorts, and a soccer ball.

With the passion Sadio Mane has for his job, he has led Senegal to win the African Cup of Nations. He excelled with Liverpool by winning the English Premier League, the FA Cup, and the UEFA Champions league. However, Mane is currently a key player for Bayern Munich in Germany.

“I don’t see myself as a global star at all. I don’t know where to start with that phrase. All I care about is being part of the team.” – Sadio Mane

“Photograph of Sadio Mane” with modifications, by Werner100359(https://commons.wikimedia.org/wiki/User:Werner100359)/CC0(http://creativecommons.org/publicdomain/zero/1.0/deed.en)

What we can learn from Sadio Mane is the importance of self-growth. Mane is never focused on being better than his peers, but rather on being better than the person he was yesterday. He is grateful for everything in life. Therefore, this is one of many reasons why he became one of the most respected players on the field.

It’s as clear as daylight; through hard work and dedication, anyone can achieve success. Have you learned anything from today’s blog? Who do you think will lift the trophy in this year’s World Cup? Let us know your thoughts in the comment section below. Are you interested in working with a company that offers amazing career-building opportunities? Say no more. Click HERE to apply today!

Enjoy the World Cup, and we’ll see you next time,

Weekly Tea with Yanina from Argentina!
Next Article

Connect with The Job Duck